In my first blog I talked about where things began to go wrong for Ryan, my homeless drug addicted son. I do believe that his problems are firmly rooted in childhood with the absence of his father but I don’t think all of his adult behaviours can be blamed on that. I don’t spend too much time thinking about what I could have done differently because I did my best. I nurtured and protected him. I gave him a home until he was 28, at which point I asked him to leave as I couldn’t live with his chaos any longer. After that I paid his rent for four years to keep him off the streets, finally stopping as I realised I was enabling his lifestyle. During all that time and still today, I tell him how much I love him. He knows he’s loved and there’s a family here waiting for him.

So, although I’ve taught myself not to dwell too much on the past, I do spend time thinking about his future. I have a small glimmer of hope that one day he will be a drug free man who can lead a happy, normal life, coming to family celebrations or just for a nice Sunday roast. I’ve seen it done by someone who was, for many years, a homeless heroin addict. He’s now a responsible human being with a job, a home and a family. But will Ryan get there? It would be a very long road, taking a lot of courage and determination. He’d need to want it more than he wants the drugs. He’d need to reach his rock bottom. I saw a reformed addict on television who said his rock bottom came when he realised ‘the pain of change was less than the pain of staying the same’. That notion stayed with me and I’ll talk more about rock bottom later. For now, I hope Ryan doesn’t get physically hurt, doesn’t get ill, has enough to eat and finds somewhere safe to sleep each night. I pray that he stays alive. So what are your immediate hopes for your addict? Do you wish for small or big things? 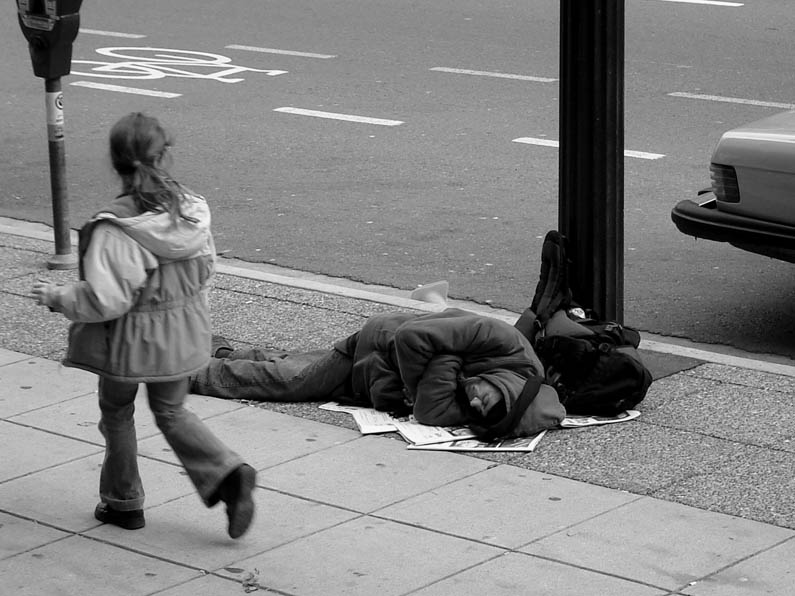